Join me in the dumpster.

This is the first email from my Bedgood’s Big 12 Bullets email newsletter. I’ve posted it here as an example of what you’ll get if you sign up. It’s free, it’s fun, and most of the time it won’t be posted here.
Preseason rankings are pointless. They are all made up guesses that are used to overhype early-season games. So to kick off my Bedgood’s Big 12 Bullets newsletter, I’m not going to do a preseason ranking. Instead, I have broken down all 10 Big 12 teams into three categories: The Dumpster, The I-35s, and The Bowlsbys.

The Dumpster – Pretty self-explanatory, these teams are the equivalent of what happens in Morgantown after a big win. Burning piles of trash in a metal dumpster sliding down the street towards the end of the season.

The I-35s – Adventure Road! These teams are most likely to have a middle-of-the-road season, but not without some great adventures along the way, like upsets, overtime losses, and broken records. They are the equivalent of the Turner Falls scenic turnout in Oklahoma. It’s not the ugliest thing you’ve ever seen, but it’s mostly just a waste of your time.

The Bowlsbys – Bob Bowlsby is the commissioner of the Big 12. He’s a much-maligned figure publicly, but he’s obviously doing something right because the conference that was supposed to have folded years ago still has Texas and OU in it. So, these teams are the Bowlsbys. It’s likely that they won’t have the national respect they feel they deserve because it will be perceived that they haven’t played anyone. So they’ll just have to prove it by winning the Big 12 regular season, being undefeated, beating a team they’ve already beaten again in the Big 12 Championship and hoping there isn’t an undefeated team in every other conference and/or a three-loss SEC team.

Let’s start in the Big 12’s dumpster and work our way up. This week I’ll give you the bottom three teams: Iowa State, Kansas, and Texas Tech. Each team is represented by an Andy Dwyer gif because they are all basically Andy: hilarious to watch, goofy, and completely inept. 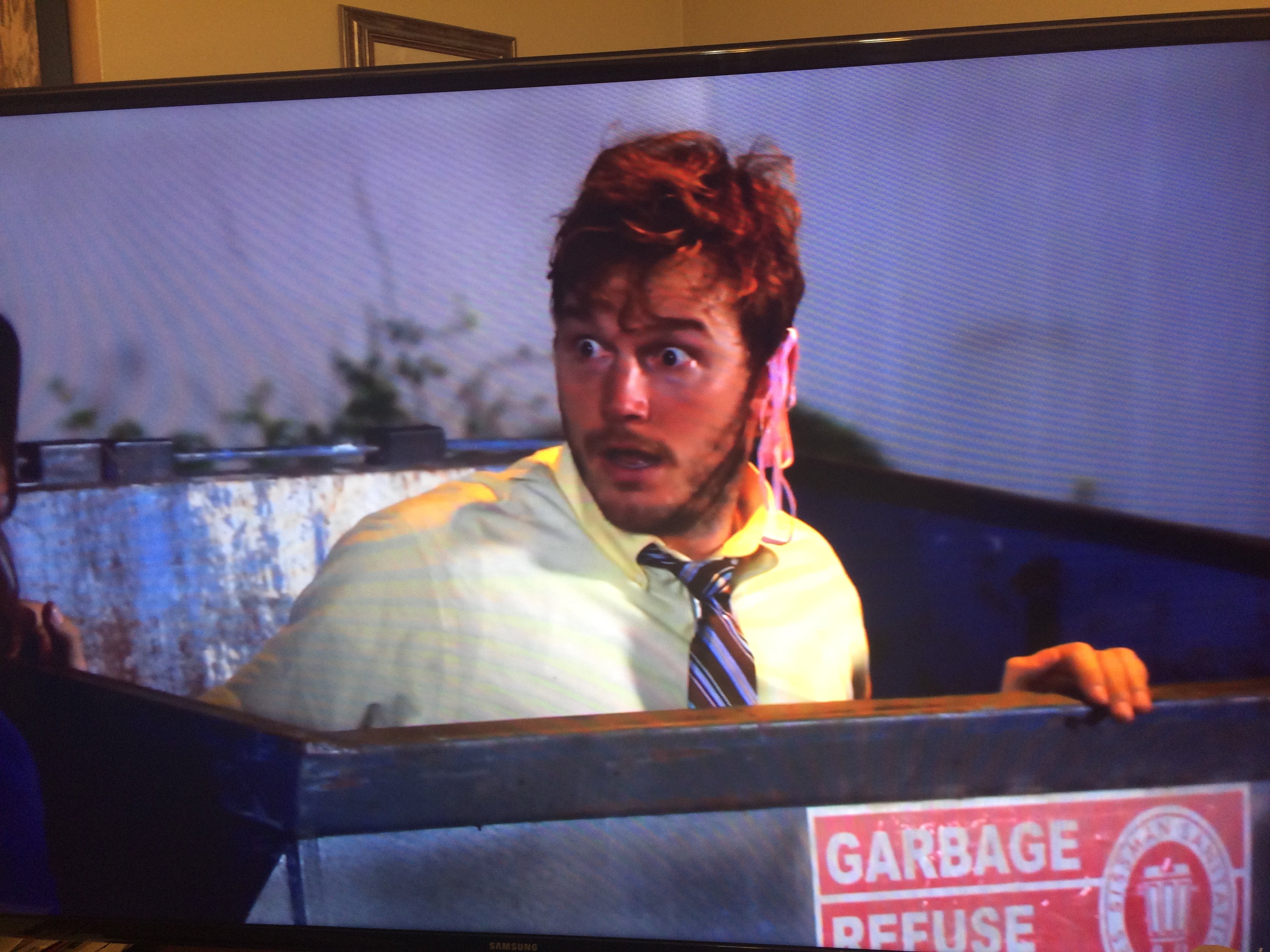 The follow-up to the Dumpster team email was the I-35s, if you want to see this one as well as all future emails, sign up for Bedgood’s Big 12 Bullets today. And share with your friends. I love you.