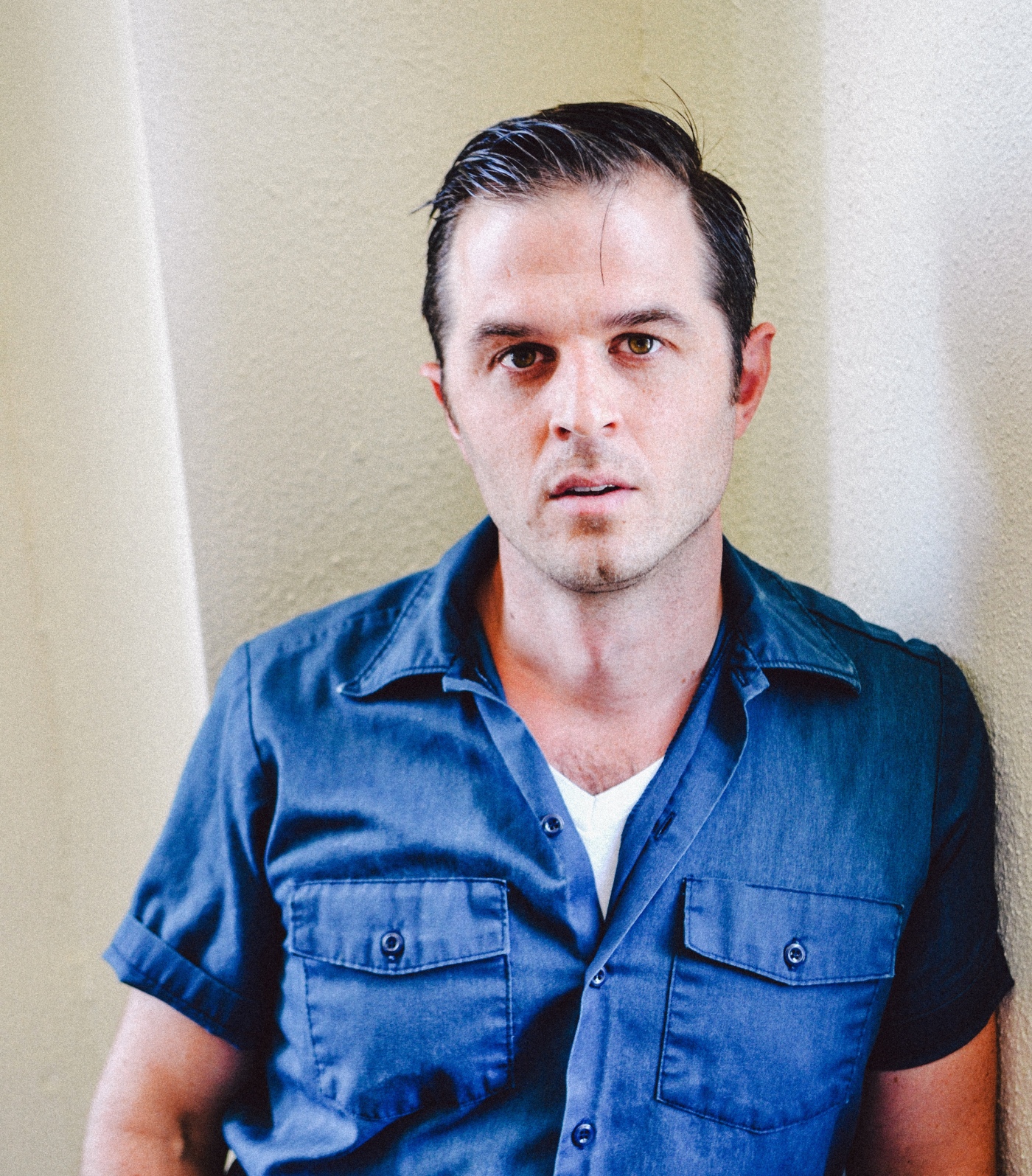 Beau Jennings found what he was searching for.

He crisscrossed the country searching for the spirit of the legendary figure, Will Rogers. And in many ways, he found Rogers.

But in many more, he found himself.

Jennings is a singer-songwriter from Oklahoma who has played in several bands for the last 15 years. For his second solo album, he went out on a limb by creating an entire album and accompanying documentary based on the life of Rogers entitled The Verdigris.

Rogers was a cowboy, humorist, vaudeville performer, political commentator, movie star, and possibly the most popular celebrity in the country during the 1920s and 30s. To even attempt to sum up his life in a paragraph is impossibly futile.

“He was the most famous person in the world at one point. He was the king of radio, the king of newspaper, the king of movies,” says Jennings. “He’s a legend, and it was like ‘who do I think I am to tackle this subject?’ That’s part of what made me approach it by inserting myself into the songs to not make it a Ken Burns-style documentary about Will Rogers. Instead we made it more about what Will means to Beau.”

Growing up in Inola, Ok, Jennings was fully aware of the legendary stories of Rogers, from nearby Oolagah. But Jennings only realized his deep connection to this figure after moving to Brooklyn in 2005 with his former band Cheyenne.

“When you’re in New York everything is always a little bit competitive. You start looking for what defines you as a person,” says Jennings. “It forced me to turn my attention towards home because that’s what was unique to me. Will surfaced as a topic that had not been explored much, and I felt this personal affinity for him.”

Though it would take years for this project to materialize, Jennings knew pretty quickly that it would be a solo project. Though Cheyenne would eventually break up and Jennings would move back to Oklahoma, New York wasn’t a total loss for him as he made many musical connections while there, most notably Sufjan Stevens. Stevens is a major influence on Jennings and contributed banjo and backing vocals to some tracks on The Verdigris.

What the country needs is dirtier fingernails and cleaner minds. – Will Rogers

But Jennings didn’t want to write an album about Rogers just based on some online research, he wanted the full experience. To do that, he had to get his fingernails dirty. He decided to travel to important places in Rogers’ life in order to write and record songs in each place. He also took along a documentary crew to film each experience. In doing that, he discovered more about Rogers and more about the true purpose of the quest.

“It started off as chasing down Will Rogers, and it becomes pretty clear that Will is just a vehicle to chasing a time, an idea, and a place that isn’t here anymore,” says Jennings. “Will as a symbol is a theme that started to emerge.”

Well I grew up on this river, I know you did too. I can’t help but see a line there from me to you. – Beau Jennings, “The Verdigris”

The Verdigris is the river that snakes through the northeast corner of Oklahoma and is the thread that connects the birthplace of Jennings to the birthplace of Rogers. The first song on the record “A Glow Beneath the Surface” was recorded on Lake Oolagah, which now covers the spot where Rogers’ childhood home originally sat.

A time, an idea, a place that’s no longer there.

Jennings also went to the New Amsterdam Theater in New York to play a song on the rooftop of the place where Rogers became a star, he visited the Rogers’ house in California and played a song on the family piano, and in the most far-reaching and epic adventure, he traveled to the northernmost point in the United States, Point Barrow, Alaska. It was here that Rogers and famed aviator Wiley Post were killed in a plane crash in 1935.

For Jennings, who has a full-time job and is married with two kids, the lack of a record label gave him the freedom to do what he wanted, but it also meant financing these trips and the album himself.

He raised about half the money on Kickstarter, but the rest he had to come up with on his own.  While the money wasn’t easy to come by, he was able to use his many connections, most notably Stevens, in the music industry for help with production and instrumentation on the album.

You can pay all the money that you ever make, but she takes more than you can give her – Beau Jennings, “Economy Stupid Blues”

For Jennings, considering his job and family, success means something totally different now than it would have when he moved to New York with his band.

“The most satisfying part is when people connect with the art you make. That always feels real good,” says Jennings. “If they pay you to do it, that’s awesome. But even when you do get paid to do it, its only fun for a couple of hours. What really matters is when people respond to the record and say ‘this meant a lot to me.’”

For now, you can purchase The Verdigris on iTunes, Amazon, or order the vinyl off of his website. The accompanying documentary will be released this Spring or Summer.