this mall is still open

don’t ask me how

no, the locks aren’t broken 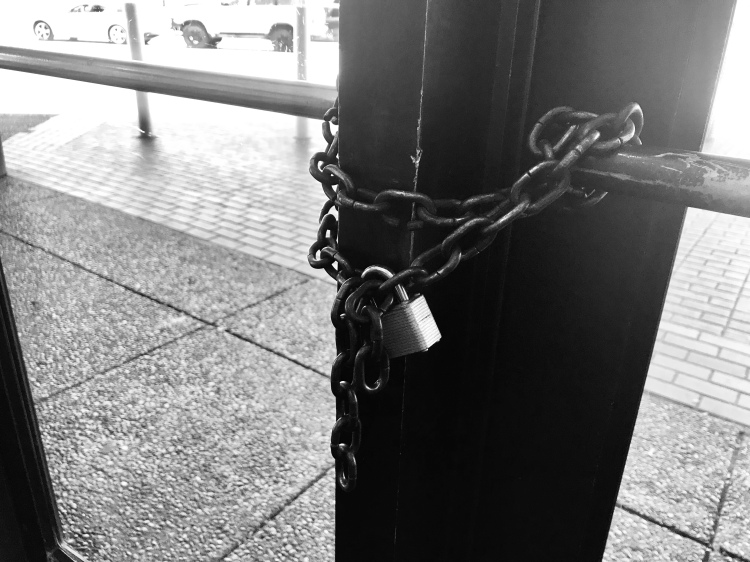 but it’s a demolition zone now

it used to be cool to go to Valley View

but all the people have gone away

no more 15-year old chicas or the occasional orthodox jew 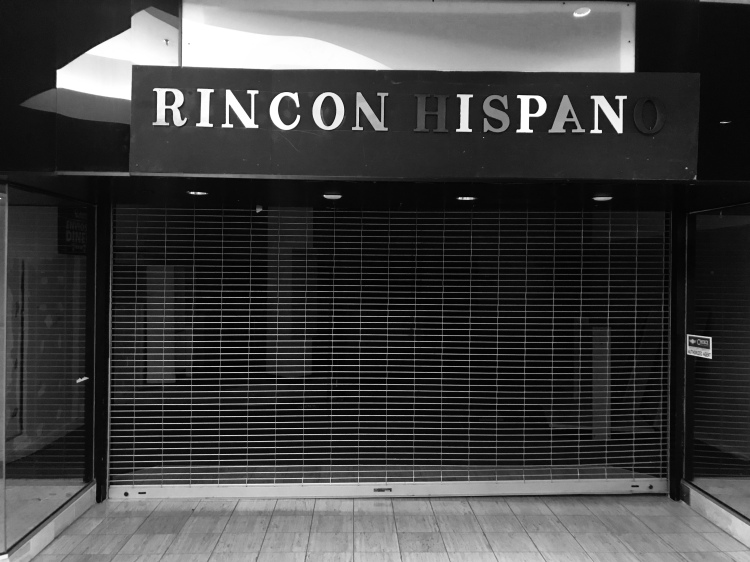 those shops are empty, there’s no more soccer left to play 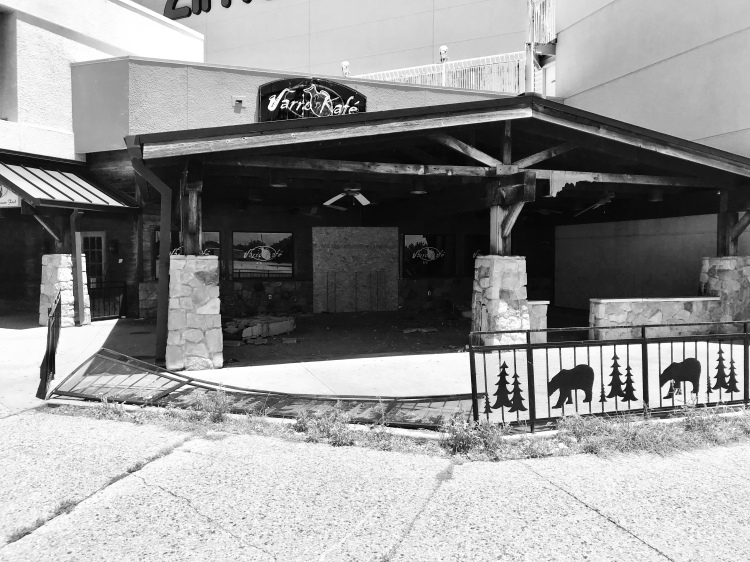 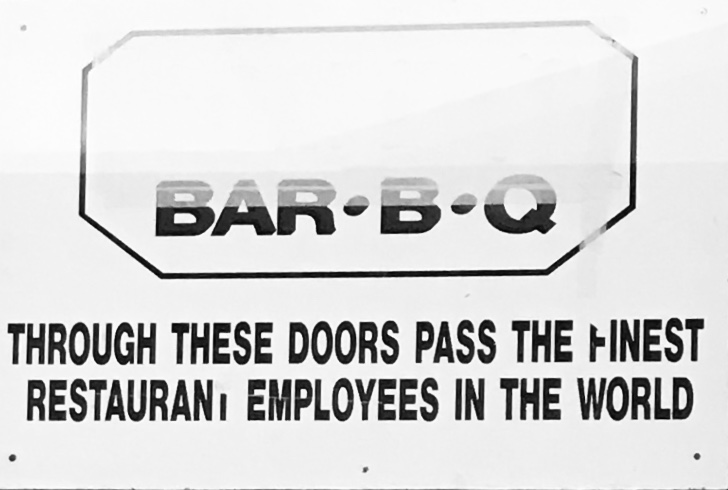 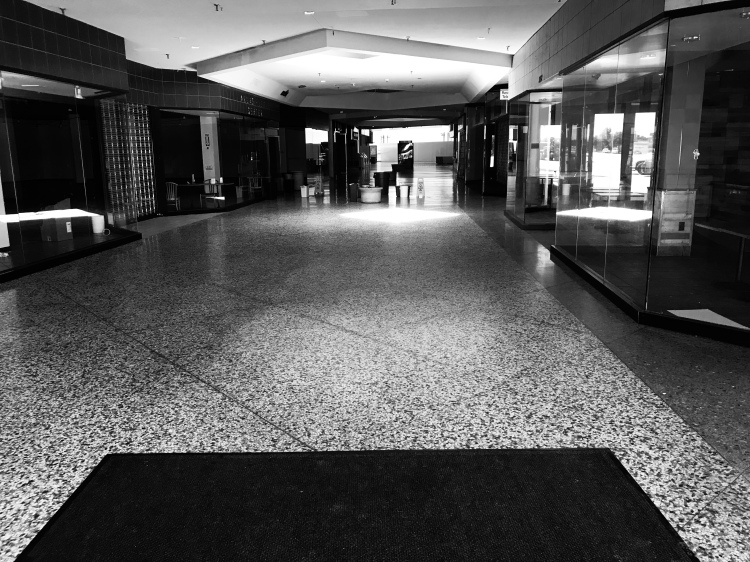 water leaks into buckets, trash cans, and onto the floor

cheap movies at the AMC keep the electricity running

instead of fifteen dollars, you can see Avengers for five

the vast emptiness from atop the third story is stunning

the silence is eery

the creeking of the escalator is the only sound

moviegoers stepping on it should be leery

fittingly, on one side, it only goes down

some shops closed decades ago, others held on to the bitter end

fidget spinner ads reflect the relative recency of one closure 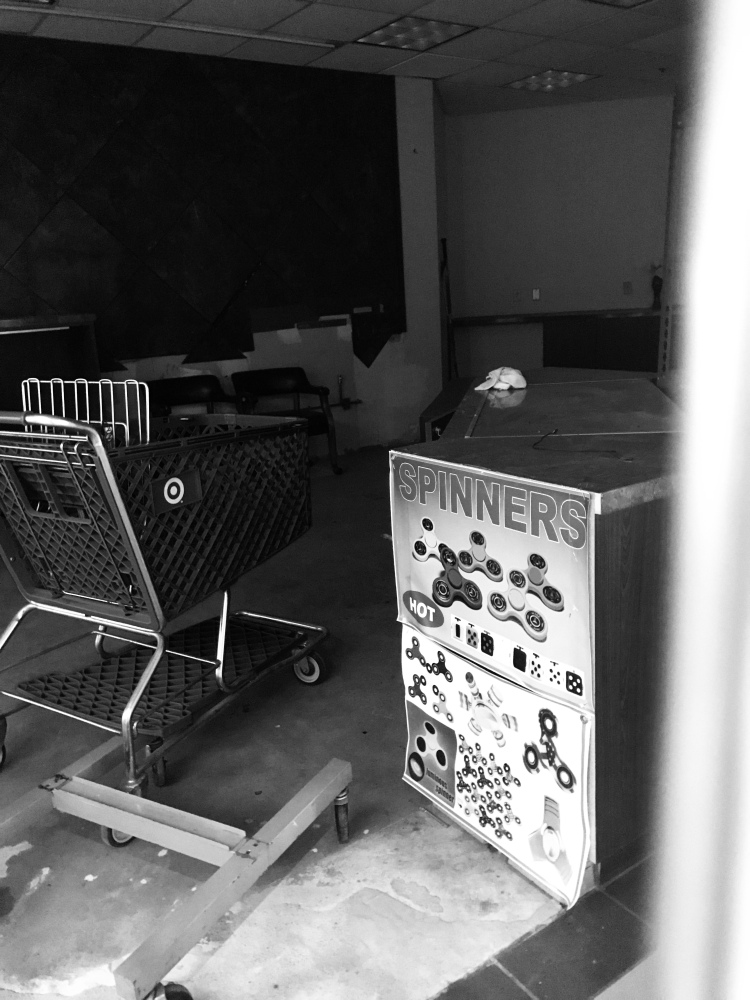 but it seems like it’s been decades since they happened

black mold grows in the damp shops with no light exposure

I love this place, if only for the novelty

in what other massive building can you stroll uninterrupted?

where else can you go to see a cheap, new movie?

its emptiness feels pure and uncorrupted 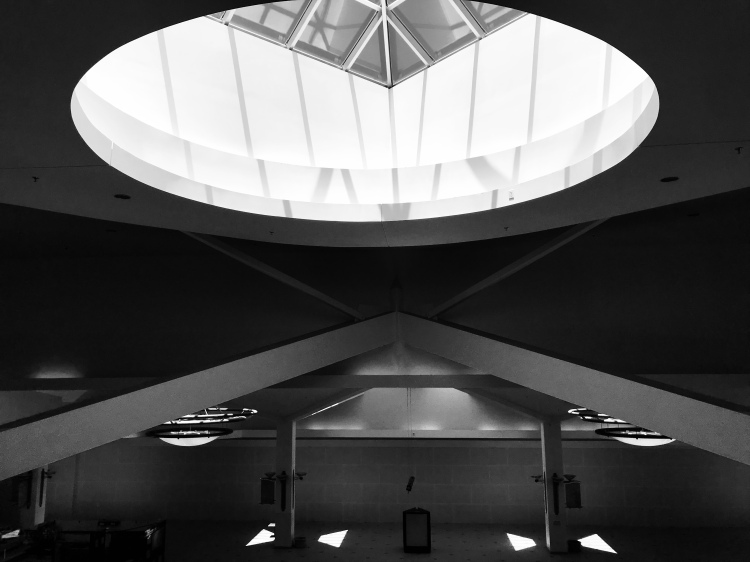 it’s been on death row for nearly a decade

through appeals its death was delayed

it appears its bed is now made

the mercy seat is waiting, the debt must now be paid 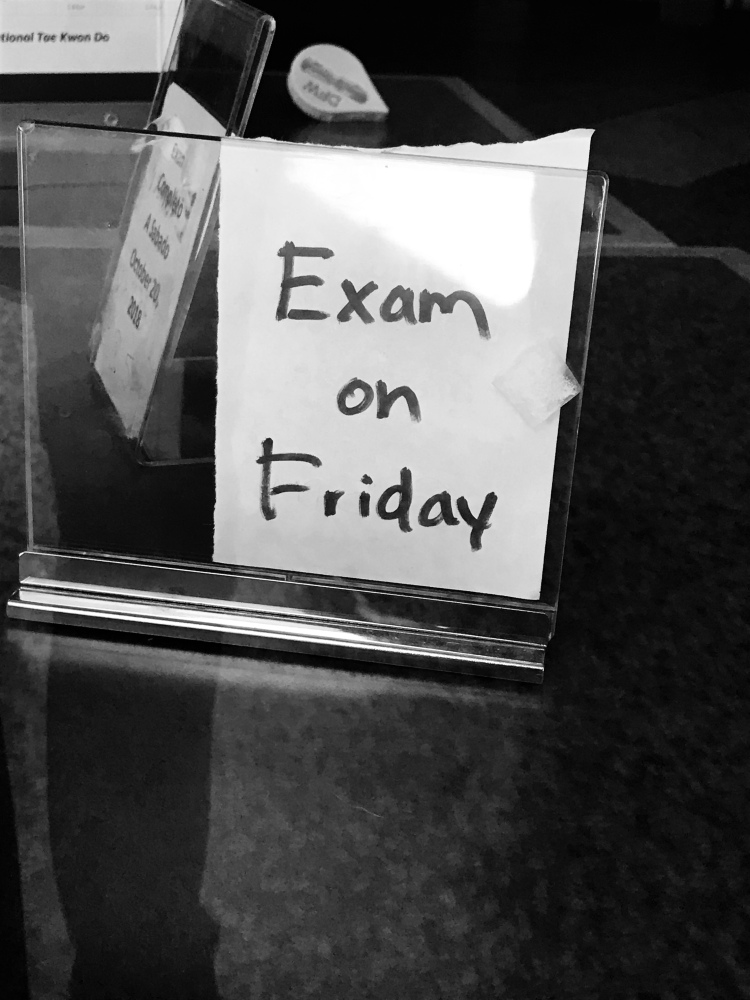 nothing shall survive the wrath of the wrecking ball

all will go the way of the Wetzel’s

one day, every building on earth will fall

but Valley View will remain in place

in the end, when nothing is left on the earth’s face

and we’ve all been ejected into outer space

whatever’s left of the human race

will look back at our home

to find something that did not die

we’ll see its neon sign glowing from the distant sky